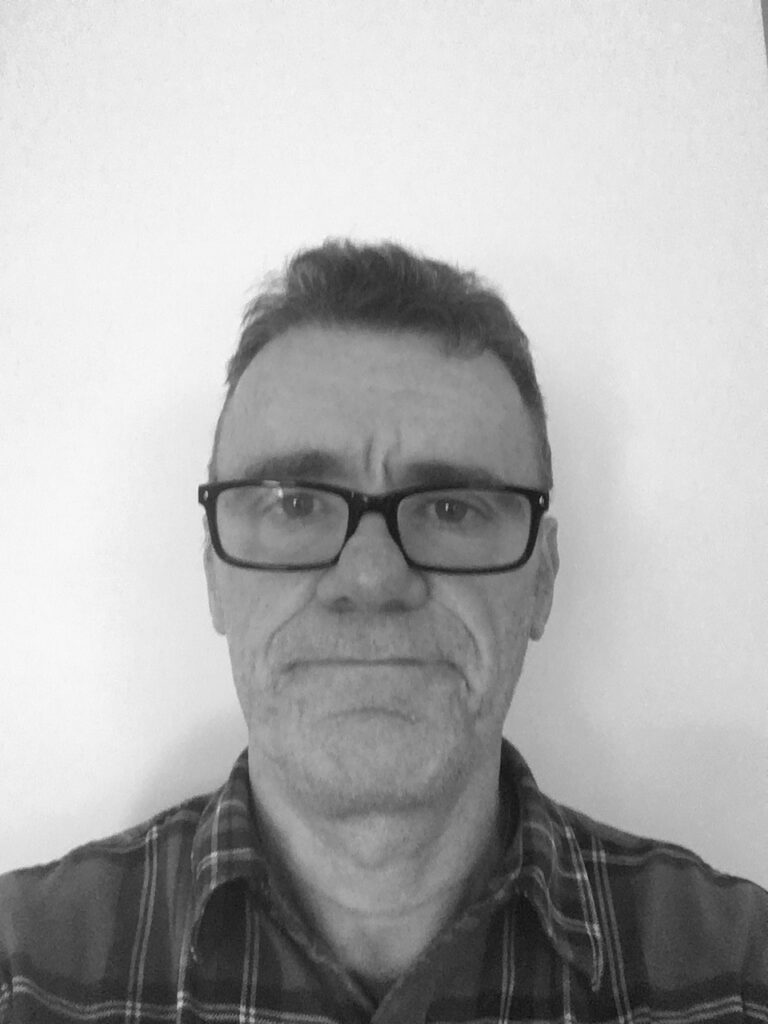 During this conversation with CEO Liam McQuillan, we discover more about his successful career with technology companies.

Q: How did you get into the technology sector?

A: I always had an interest in telecoms, so after graduating from university with a degree in Electrical & Electronic Engineering, in the late ‘80s I was hired by BT. They were the main employer locally in Northern Ireland. They had a software centre, and that’s where I got into IT and telecoms.

Q: What were you working on for BT?

A: We were developing a number of network monitoring systems – so basically hardware and software systems that would detect faults at different parts of their network, and be able to raise those faults to maintenance and monitoring staff. I was there until the mid ‘90s.

Q: You then went into smaller businesses. What was your next step?

Another subsidiary of the company in Dublin called Aldiscon had developed a short message service centre. They won a very large contract in Japan, which was a big inflection point for our parent company. A team of us went down to Dublin to help adapt the product for the Japanese market.

Q: So your career was mostly focused in telecoms.

A: The common thread has always been software that is sold directly to network operators – mobile operators such as Orange or Vodafone – or sold into network equipment providers like Nokia or Ericsson.

Q: How did you end up back in Northern Ireland?

A: Shortly after being in Dublin, Aldiscon (the parent company) were purchased by Logica – a big equipment provider – and we rechristened ourselves Apion. There, I was Technical Team Lead and I became Head of Engineering Services. Then Phone.com bought the product side of the business, and the services side was spun out, to become Aepona.

We had services contracts with large equipment providers like Nokia, etc. We also developed a WAP gateway – an early enabling technology for mobile internet. I was more involved in the services side of the business and managing the projects.

In Aepona I was CEO to circa 2004 and then I went back to being Head of Engineering.

Intel purchased Aepona in 2013, and that was my last gig in telecoms. I stayed on board for a short period, and then I left to work on as a consultant to several software engineering companies.

Q: How did you get to know Liopa?

A: Someone at Catalyst had approached me to look at an R&D project in Queen’s University Belfast (QUB). It was the PhD research that was forming the basis for a new company in visual speech recognition. I got involved in a very part-time capacity in 2015. Then we brought more people onboard, including our COO Richard McConnell, and we launched it properly as Liopa in 2018.

Q With regards to the progress that’s been made since 2018, what are the highs and lows of working with Liopa?

A: I have a firm belief that there’s exciting opportunities out there for the technology. This is an exciting area to be in – solving very complex problems through the application of deep learning. Speech recognition is an extremely hard problem to solve. AI and deep learning makes it do-able – as you can see from the likes of Alexa – but the visual speech recognition (lip reading) technology we develop is much harder still. It’s a difficult nut to crack, but we’ve made great progress.

Q: Which industry applications are you most excited about?

A: Healthcare is currently a major focus with our SRAVI application – an AI-based communications device for the speech-impaired. We’re seeing good interest from other verticals including automotive and security, and we’re actively developing offerings in these sectors. 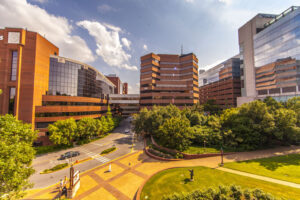 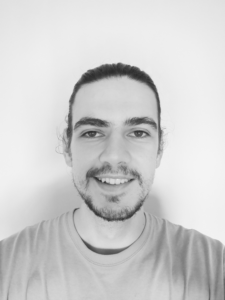 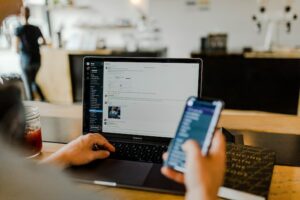 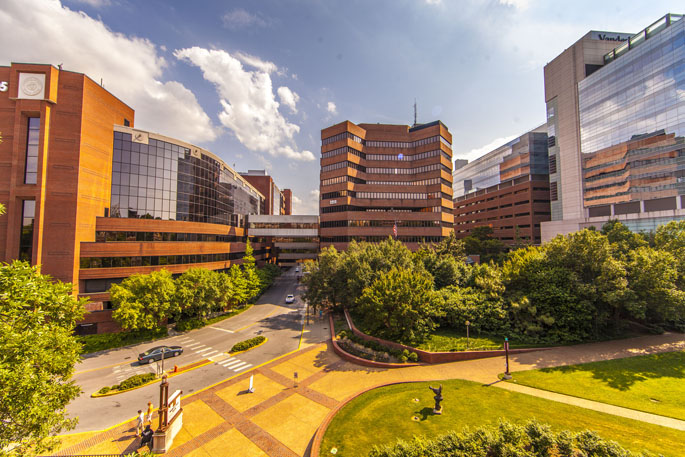 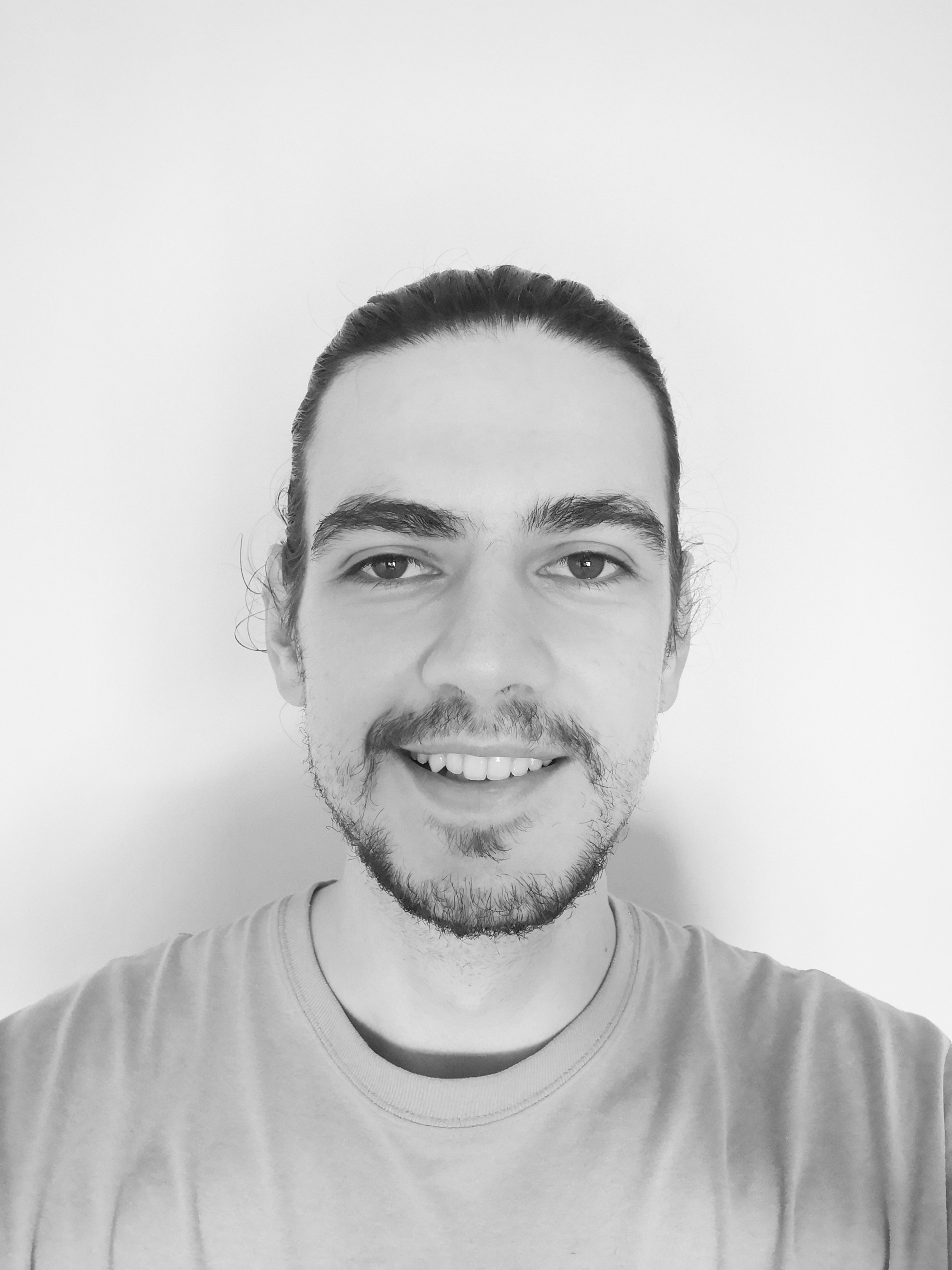 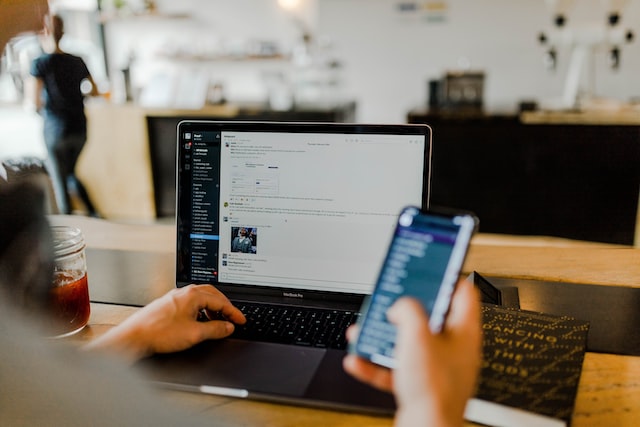